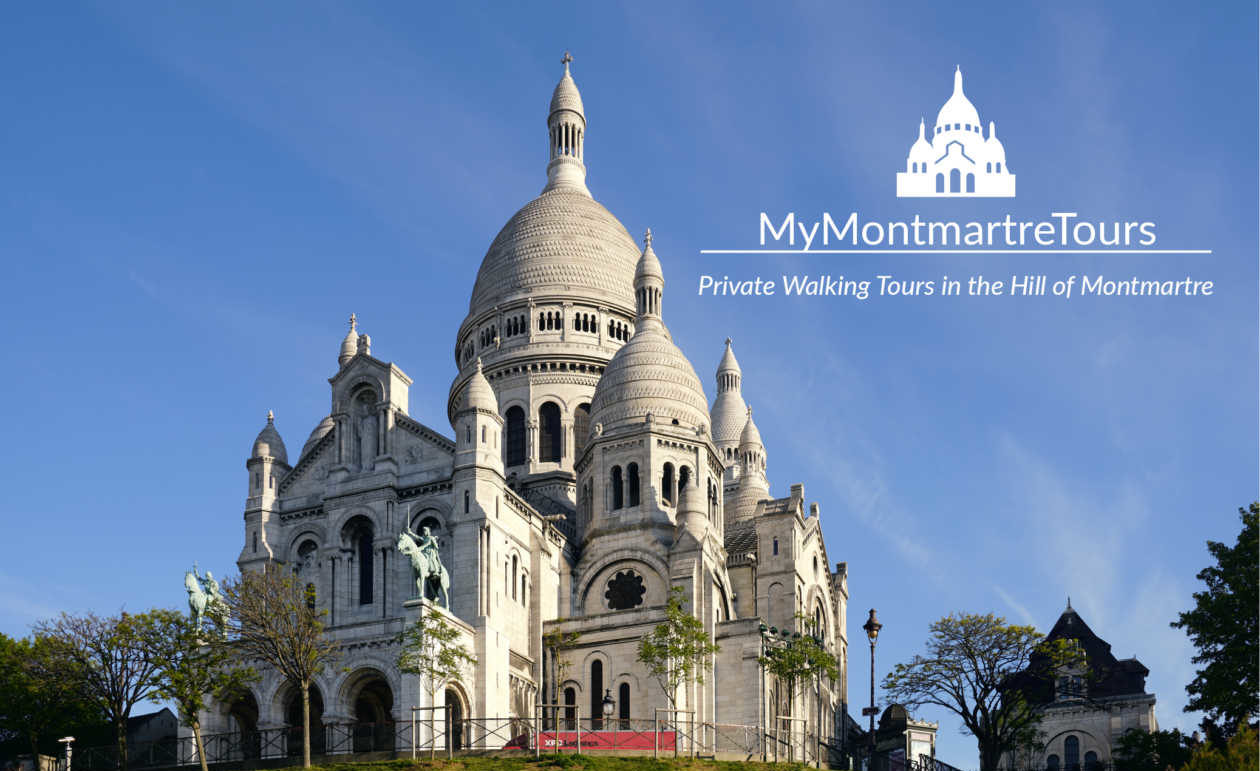 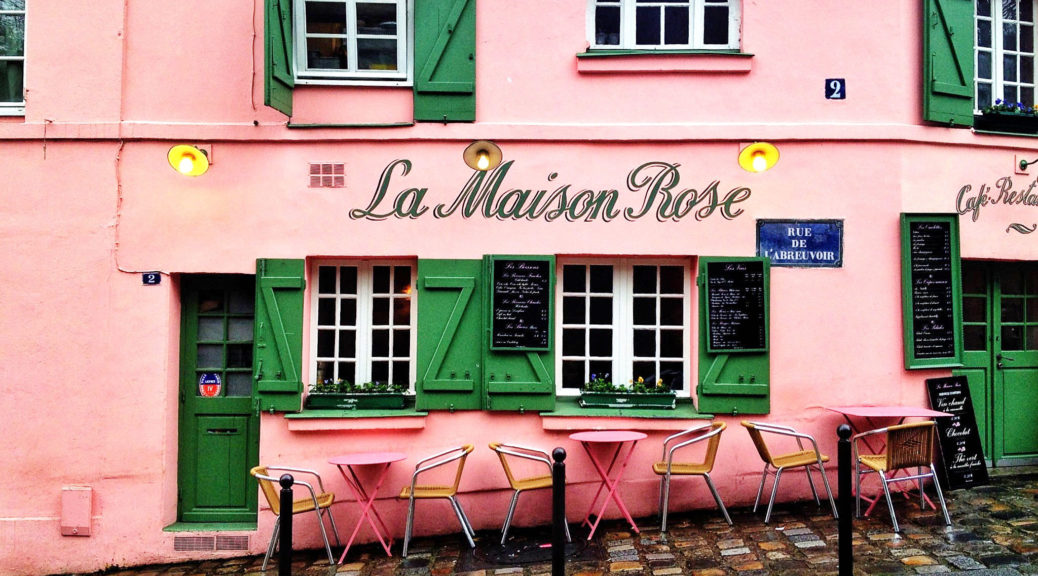 There are so many places to see on a walking tour in Montmartre that it’s not possible to list them all, but the following landmarks are always included in our tours. We’ll show you where they are, tell you about their historical background, and how to go back there during a next trip to Paris!

Basilica of the Sacré Cœur

The Basilica of the Sacred Heart of Paris, commonly known as Sacré-Cœur Basilica is a popular landmark and the second most visited monument in Paris. The basilica stands at the summit of the butte Montmartre, the highest point in the city.

The Place du Tertre is a square in the 18th district. Only a few streets away from Montmartre’s Basilica of the Sacré Cœur and the Lapin Agile, it is near the summit of the city’s elevated Montmartre quarter. Place du Tertre was the heart of the prestigious Benedictine Montmartre Abbey, established in 1133 by King Louis VI.

Moulin Rouge is best known as the birthplace of the modern form of the can-can dance. Originally introduced as a seductive dance by the courtesans who operated from the site, the can-can dance revue evolved into a form of entertainment of its own and led to the introduction of cabarets across Europe.

Rue Lepic is an iconic ancient road in the commune of Montmartre, climbing the hill of Montmartre from the boulevard de Clichy to the place Jean-Baptiste-Clément.

The Moulin de la Galette is a windmill near the top of the district of Montmartre in Paris. Nineteenth-century owners and millers, the Debray family, made a brown bread, galette, which became popular and thus the name of the windmill and its businesses, which have included a famous guinguette and restaurant.

The Bateau-Lavoir (“Washhouse Boat”) is is famous in art history as the residence and meeting place for a group of outstanding early 20th-century artists, men of letters, theater people, and art dealers.

The Wall of Love

The Wall of Love has been created in 2000 by calligraphist Frédéric Baron and mural artist Claire Kito and is composed of 612 tiles of enamelled lava, on which the phrase ‘I love you’ is featured 311 times in 250 languages

Situated at the foot of Montmartre, and built from 1894 through 1904, it was designed by architect Anatole de Baudot, a student of Viollet-le-Duc and Henri Labrouste. The brick and ceramic tile-faced structure exhibits features of Art Nouveau design.

The passer-through-walls (French: Le Passe-muraille), translated as The Man Who Walked through Walls from the short story published by Marcel Aymé in 1941.

The existence of vines in Montmartre is attested as early as 944. In the twelfth century, vines were planted by the ladies of the Montmartre abbey founded by Adelaide of Savoy.

Go back to MyMontmartreTours home page